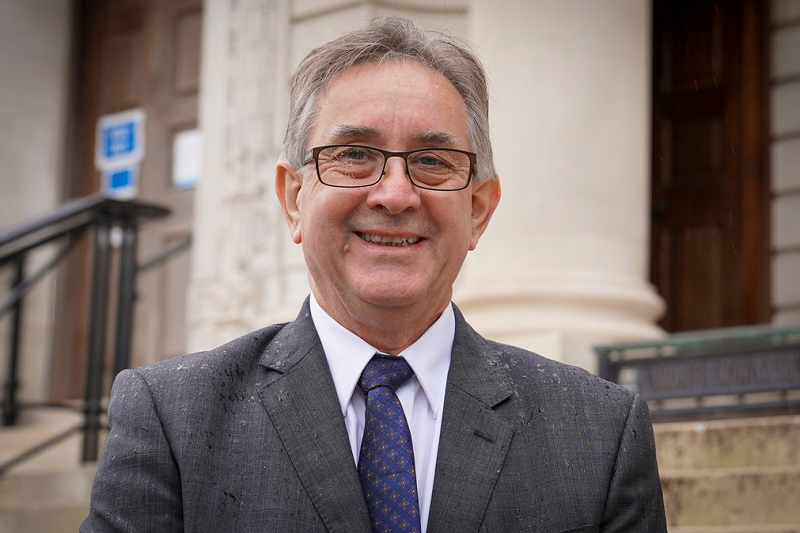 Mick Antoniw AS has been appointed Counsel General for Wales by Her Majesty the Queen on the recommendation of the Senedd and was sworn in at Cardiff Law Courts on 28th May 2021 before Mr Justice Picken, the Presiding Judge of the Wales Circuit. He succeeds Jermey Miles who has been appointed Minister for Education and the Welsh Language. Mick Antomiw has previously held office as Counsel General from 2016 to 2017. He has been the Member of the Senedd for Pontypridd since 2011. Prior to his election to the Senedd Mick Antoniw was a partner in Thompsons Solicitors, the specialist trade union solicitors, with whom he began his training in 1980, subsequently specialising in personal injury law. The chair of Legal Wales, Huw Williams has congratulated Mick Antoniw on his appointment and the Executive Committee of Legal Wales looks forward to an opportunity to brief the new Counsel General on Legal Wales's activities and plans.