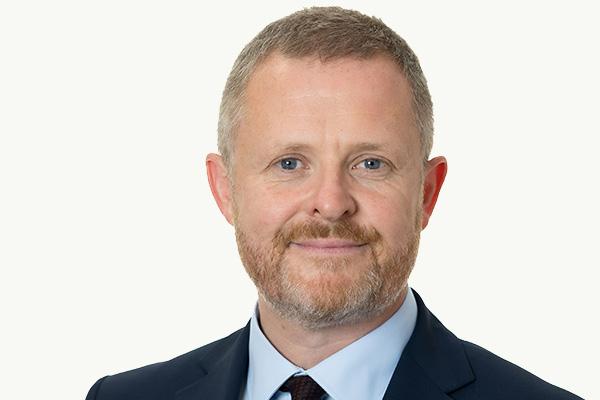 Legal Wales has congratulated Jeremy Miles AS on being appointed Minister for Education and the Welsh Language in the reconstruction of the Welsh Government following the recent Senedd General Election. He was previously Counsel General from 2017-2021 and subsequently also Minister for Brexit.. He held these offices during a momentous period for legal developments affecting Wales encompassing the work of the Commission on Justice in Wales chaired by Lord Thomas of Cwmgiedd and the withdrawal of the United Kingdom from the European Union. The Chair of Legal Wales, Huw Williams, has thanked Jeremy Miles for his constant interest and support for Legal Wales and in particular for his keynote speeches at the Legal Wales Conference and for initiating regular liaison meetings with the Executive Committee of Legal Wales.