INAUGURATION OF THE BUSINESS AND PROPERTY COURTS - March 2017 Legal Wales 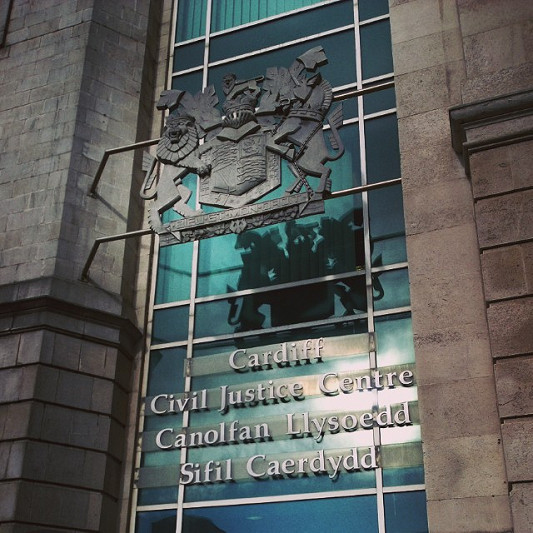 INAUGURATION OF THE BUSINESS AND PROPERTY COURTS IN WALES

In March 2017, the Lord Chief Justice announced the forthcoming introduction of the Business and Property Courts of England and Wales. These Courts which are to be based in Birmingham, Bristol, Leeds, Manchester and Wales as well as London, will provide a single umbrella for courts specialising in business and property work. They will thus encompass the Chancery Division, the Commercial Court, the Mercantile Court and the Technology and Construction Court and will create a super-highway between courts in London and those elsewhere in England and Wales to ensure that international businesses and domestic enterprises are equally supported in the resolution of their disputes.

The Business and Property Courts in Wales are to be officially opened by the Lord Chief Justice on 24th July 2017 at Cardiff Civil Justice Centre, 2 Park Street, Cardiff CF10 1ET.